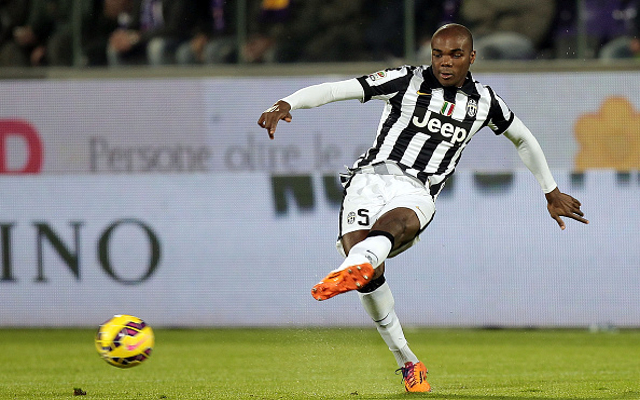 Liverpool will attempt to beat Tottenham in pursuit of Juventus defender Angelo Ogbonna according to the Metro.

The 26 year old Italian international has struggle to retain a foothold in Massimiliano Allegri’s starting eleven this term but has still managed to rack up 23 Serie A appearances this season and is now seen by Brendan Rodgers as the man who can tighten up his leaky Anfield defence.

The former Torino man is behind the likes of Leonardo Bonucci and Giorgio Chiellini in Allegri’s pecking order and may be open to a fresh challenge, especially if he feels a lack of game time may hamper his national team chances.

Whilst the lack of a Champions League berth will undoubtedly hamper Liverpool’s push for world-class summer transfer targets the promise of regular action could be enough to lure Ogbonna to Merseyside.