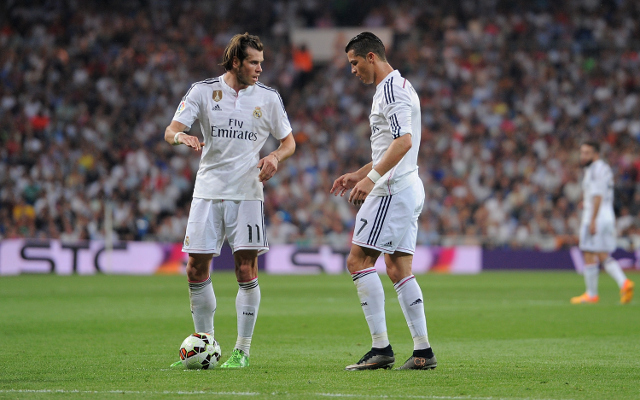 Manchester United will break the world transfer record if they push through with their attempts to sign Real Madrid forward Gareth Bale in the summer transfer window.

The Red Devils are determined to land Bale from Madrid after a difficult season in Spain from the Welshman, with Louis van Gaal keen to make the necessary improvements to his squad to take them from top four challengers to genuine contenders for the Premier League title next season.

The former Tottenham Hotspur man, who cost £85m when he moved from White Hart Lane to the Bernabeu in 2013, has previously shone in the Premier League and could be just the player United need, even if he has only scored three goals in his last nineteen games for Real.

According to latest reports from the Daily Telegraph, that will not put United off making a world-record bid for the 25-year-old, who will surely not come cheap even if he has not lived up to expectations in La Liga.