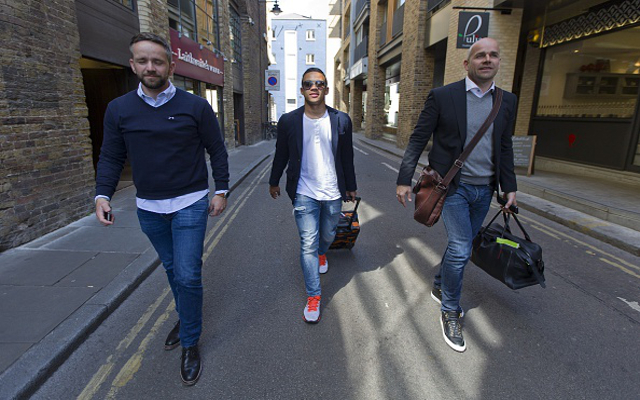 Dutchman on his way to Old Trafford.

PSV Eindhoven winger Memphis Depay is in Manchester today to complete his medical as the Dutch international closes in on a move to Old Trafford according to the Daily Star.

The 21 year old helped his side to an Eredivisie title, his 22 goals making him the top-scorer in the Dutch top tier, and will look to secure his move to Man United in the next 24 hours.

The two clubs have already agreed a £25m deal and a four year contract, worth £135k a week, is set to be penned.

Louis van Gaal moved early to capture Depay for fear of losing the wide-man to PSG, who were also chasing the attacker, and one imagines the relationship between the Man United manager and his former national team charge aided the completion of the signing.