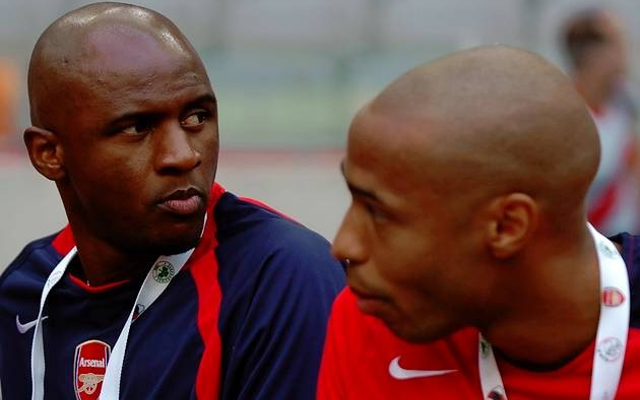 Nigerian businessman Allko Dangote has revealed he is eyeing up a big-money bid to take over Arsenal, and has spoken of his desire to bring legends Patrick Vieira and Thierry Henry back to the club.

Dangote, worth an estimated £10bn, admits he feels the Gunners need a change of direction after a difficult few years under Arsene Wenger, with last season’s FA Cup triumph the club’s only trophy in the last ten years.

Arsenal are in with a chance of retaining the cup this season as they face Aston Villa at Wembley on the 30th of May, but there are still serious doubts over Wenger’s ability to take the club further, with another failed Premier League title challenge and an early exit from the Champions League this season.

Dangote would like to move the Frenchman up to board level, with former captain Vieira replacing him as manager, and with leading scorer Henry working as his assistant at the Emirates Stadium.

According to the Metro, Dangote said: “Wenger needs to change his style a bit. They need a new direction.

“I still hope I will buy the team. I might buy it, not at a ridiculous price but a price that the owners won’t want to resist. I know my strategy.”

A source close to the businessman added: “The plan would be to get Patrick and Thierry on the coaching staff for a period before giving them the reins and with Arsene taking a place on the board and eventually becoming chairman.”