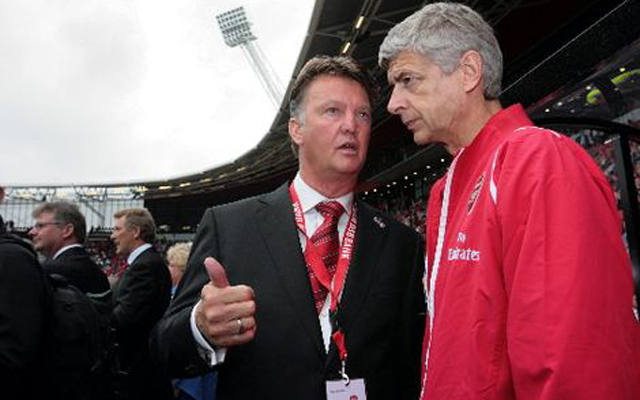 The 25-year-old has been in good form for the Italian side this season, helping them to a respectable position in Serie A and a strong Europa League run. This has attracted the interest of the Premier League pair, who are both in need of full-backs. Darmian can play on either side of the defence.

The Red Devils have been playing Antonio Valencia at right-back this season, who is naturally a midfielder. Meanwhile their North London rivals have seen the emergence of Hector Bellerin on the right, but have had to rotate between Kieran Gibbs and Nacho Monreal at left-back. Neither of that pair are terrible, but at the same time they aren’t going to be driving the team on to titles.

The 11 cap Italy international could be the answer to either team’s problems, but they will have to wait until the end of the campaign to find out if they have a chance of signing him. It is thought that the defender will assess his options in the summer before making any decisions on his future.