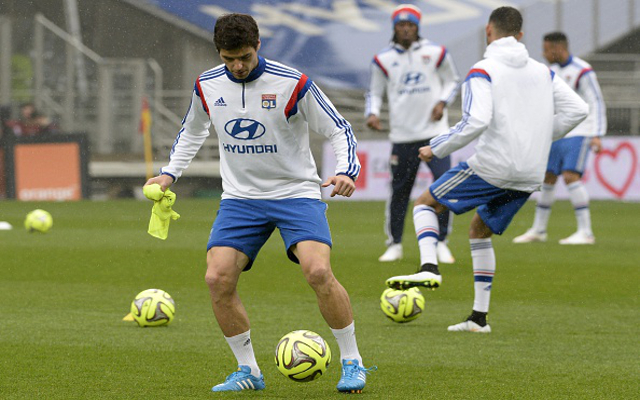 Emirates Stadium side could be tempted to make move for creative midfielder.

Arsenal are ‘in the clear’ to sign long term target Yoann Gourcuff on a free transfer this summer according to the Metro.

The cultured midfielder will see his Lyon contract expire at the end of the current campaign and isn’t going to be handed a new deal, leaving the former AC Milan available for nothing.

The French international is someway past his best but the chance to capture such a talented player on a free transfer will surely prove tempting for Arsene Wenger.

Gourcuff’s career has stuttered in recent seasons and the 28 year old hasn’t hit the heights of his Bordeaux pomp, when he helped Les Girondins to a Ligue 1 title and was named as the division’s player of the year.

Despite this he is sure to have no shortage of suitors when the transfer window reopens.