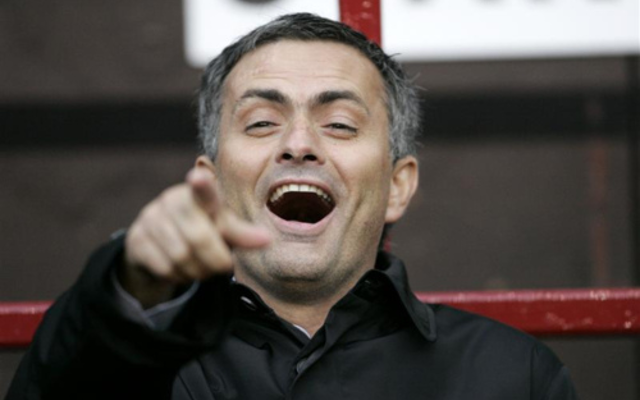 Chelsea manager Jose Mourinho has distanced himself from rumours linking him with a surprise return to former club Real Madrid.

It was claimed earlier in the week by Sky Sports’ Spanish football expert Guillem Balague that Los Blancos had contacted as many as four managers to fill the potential managerial vacancy at the end of the season as current boss Carlo Ancelotti looks unlikely to keep his job after failing to deliver a trophy this time round.

One of those managers that were reportedly contacted was revealed to have been Mourinho but the Blues boss insisted that whilst he did speak with Madrid president Florentino Perez, he maintains that they did not discuss him returning to the dugout at the Santiago Bernabeu:

“I called and it is not true that he offered me the coaching job.” Mourinho is quoted to have said in the Spanish publication MARCA (via Sky Sports).

“The reality is that I called the president to congratulate him on the basketball title. I know what this success means for him.” he explained.

The ‘special one’ has enjoyed a brilliant second season back with the West London outfit as they added the Barclays Premier League title to their Capital One Cup success and it is difficult to imagine him departing Stamford Bridge once again without winning the Champions League with the club.