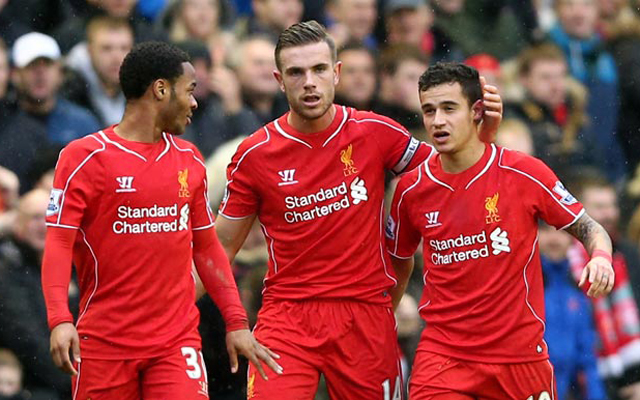 Liverpool star Raheem Sterling has been advised to leave Anfield by several of his teammates, according to the Daily Mail.

Reports have emerged that the England international will be telling the club hierarchy that he wants to leave, and this may not have been helped by some members of the squad. Although several players have told him to stay with the Reds in public, the Mail claim that the situation is different behind closed doors.

With the Merseyside club failing to qualify for the Champions League and falling short at the semi final stage in both domestic cups, Sterling’s teammates think that the 20-year-old may need to leave in order to fulfil his undoubted potential. However, at the same time the youngster may not play as much at a team that is regularly challenging for silverware. His personal growth could be sacrificed for trophies.

With Arsenal favourites to sign the youngster according to the Metro, this could be a similar transfer to saga to when they chased Luis Suarez. That time Liverpool were able to hold on to their player for a single year, but it seems more and more likely that could fail this time round.