Liverpool winger Raheem Sterling will face the music for the first time since news broke that he will not be signing a new deal with the Anfield outfit.

He has attended the club’s annual Player of the Year awards on Tuesday evening and it will be interesting to see what type of reaction he gets from supporters that are also at the event. 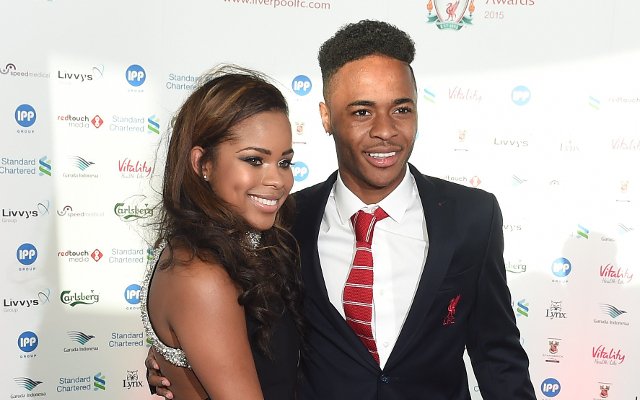 The England international is reportedly set to meet with manager Brendan Rodgers later this week and will spell out his intentions of wanting to leave the club at the end of the season after reports via Sky Sports have made it clear that the youngster feels he can win trophies elsewhere.

Sterling has been one of the bright sparks in a Liverpool side that have struggled throughout the season and has been used in an unfamilar centre forward position at times during the campaign. He has scored seven goals in 35 league apperances and his last game in a Reds shirt could come against Stoke City on the final day of the season.