Raheem Sterling is expected to tell Liverpool that he wants to leave the club in the summer, reports the BBC.

This will have piqued the interest of several clubs across Europe to the availability of one of the continent’s brightest young talents. With his great dribbling skills and ability to play across the front line the 20-year-old will not be short of suitors. 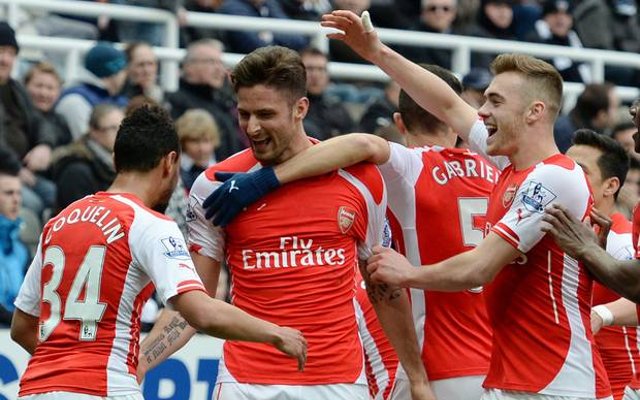 If there is one thing that the Gunners don’t need it is an attacking midfielder. Even so the Metro thinks they are in pole position to sign Sterling. The youngster could potentially play on the right of an attacking three with Mesut Ozil and Alexis Sanchez behind the striker. That front line could be a title winner.