The right-back has been linked to an exit from St Mary’s for much of the campaign, as his current deal is set to expire next summer.

The 24-year-old could yet commit his future to the Saints, however, according to the Express, Chelsea and Manchester United are lining up a £25m move.

Southampton have two of the most promising English full-backs in the Premier League – with former Chelsea man Ryan Bertrand starring on the opposite flank.

The England winger’s current £90,000 per-week contract at the Emirates expires next summer, and Liverpool have been heavily linked to his signature – with a sensational swap dealing involving Raheem Sterling mooted [via Sky Sports].

While injury has damaged his season, there’s no doubt that he remains capable of delivering key goals to a top four side, but with Alexis Sanchez to compete with in attack, he could be eyeing the exit. 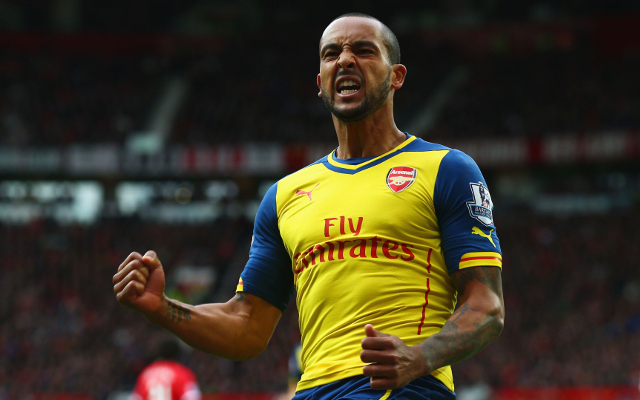