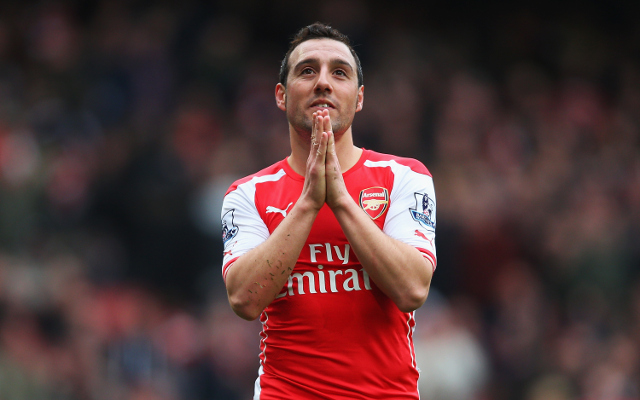 In the central role to add attacking impetus against a weaker side, but was unable to do so.

Restored to his favoured role in the middle after weeks playing on the wing, the Welshman was unable to play with his usual boundless energy. The slowness on the ball was fatal for Arsenal in gaining the win.

It is in games like this that the £42.5 million man needs to really stamp his authority. At least this time the 26-year-old didn’t go missing, but he was unable to do much right when with the ball.

There were several occasions on which the Chilean tried to score by himself to the detriment of a team move, but what else was he meant to do when seeing such lethargy from his teammates?

Continued his return from yet another long term injury, but isn’t yet at the level he was at before his time on the sidelines. Will be hoping for improvement in the next match to force his way in to the FA Cup final team.