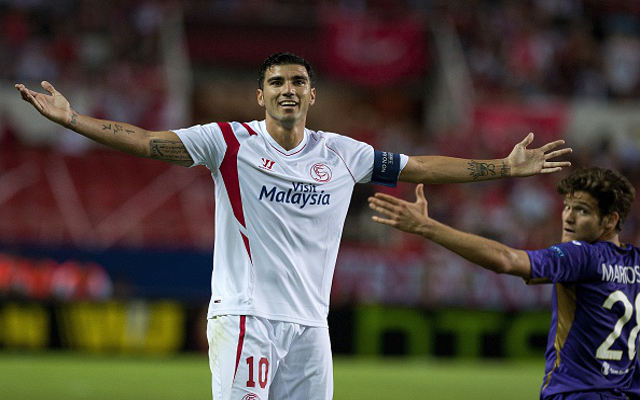 The experienced Spanish international will see his Sevilla contract expire at the end of the current campaign and El Gol Digital believe a move to Istanbul could be on the cards.

Reyes has racked up 35 appearances in all competitions and has been key in Sevilla’s run to the Europa League final and if the Spanish side were to triumph over Dnipro then one wonders if the La Liga side would push to retain the former Arsenal man.