The FA have announced the provisional England Under-21 squad for the European Championships, due to kick off on 15 June, and Harry Kane is poised to star up front for the young Three Lions.

Luke Shaw, Raheem Sterling and Ross Barkley are among the notable absentees, but there are plenty of starlets, particularly from Arsenal, Chelsea and Tottenham Hotspur, who will be looking to make their mark in the competition.

Such is the quality of the 22-year-old that he should be playing as a regular no.1. The young stopper looks to be the long-term successor to senior England keeper Joe Hart.

The full-back has been on a season-long loan with the Hammers from Arsenal, and has been in impressive form, but his future with the Gunners is unclear with Hector Bellerin starring in his absence at the Emirates. 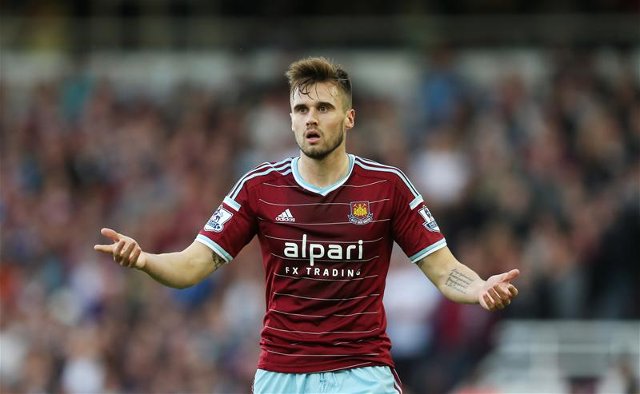 Despite only getting his first taste of Premier League action this season, the 21-year-old has adapted superbly to the demands in defence at Spurs. Often played out of position at right-back in recent weeks, he looks to be one of the most promising defenders in England’s ranks.

A rare bright spark in a disappointing Toffees side this term – the young centre-back has been in commanding form in central defence alongside captain Phil Jagielka.

The young defender is similar to team-mate and senior England international Leighton Baines in his style of play at left-back. A natural successor to Baines, but his contract at Goodison Park is up in the summer. Inspired performances at the tournament could prove key for his future. 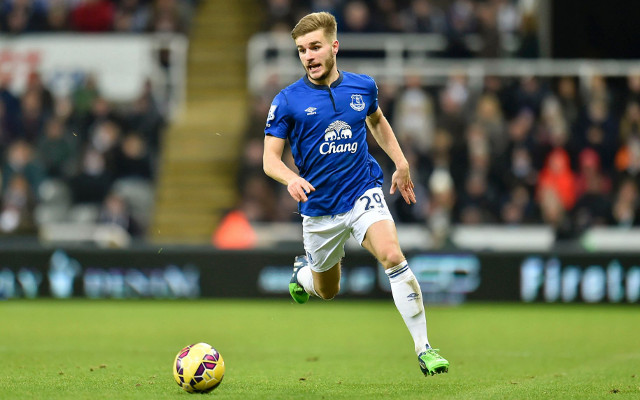