With the news that Borussia Dortmund defender Mats Hummels has rejected the chance to sign for Manchester United this summer, here’s a look at five other top class centre-backs the club could consider signing, including some big names from La Liga, an exciting Brazilian youngster and one of the Premier League’s top prospects also wanted by rivals Chelsea… 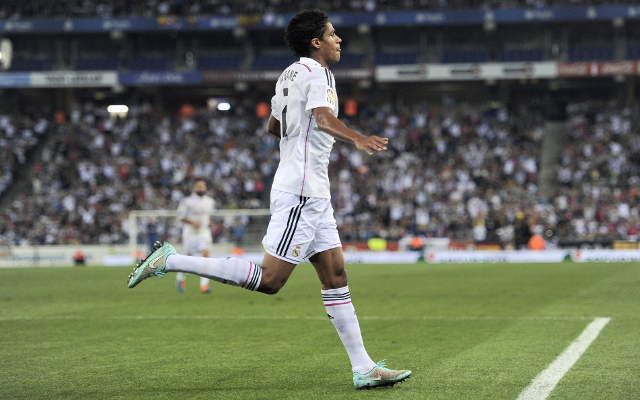 Linked several times with a move to Manchester United, Real Madrid starlet Raphael Varane is an extremely promising young defender who would no doubt make a great long-term acquisition for the club. The French international is also believed to be a top target for Chelsea, however.