Liverpool have reportedly set their sights on three signings worth around £62m for this summer’s transfer window, with the club preparing to replace some big names.

With rumours that Manchester United are the latest side to make an approach to sign Raheem Sterling, it’s clear new additions in attack will be needed, while Steven Gerrard’s depature to LA Galaxy also leaves a gap to be filled in midfield.

Read on to see how Reds boss Brendan Rodgers plans to deal with these departures, with some big names eyed up for summer moves to Anfield… 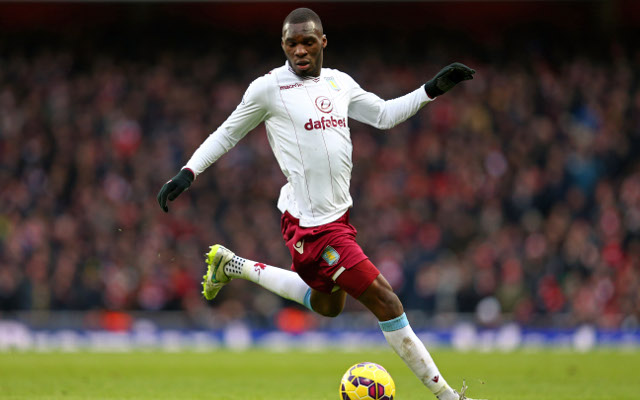 A £30m target, Liverpool are strong contenders to sign in-form Aston Villa striker Christian Benteke, whose excellent form this season has shown he could be exactly what the club needs to help replace Luis Suarez last summer, as well as repairing some of the damage if Sterling does make the controversial switch to Old Trafford. Chelsea are also interested, however.