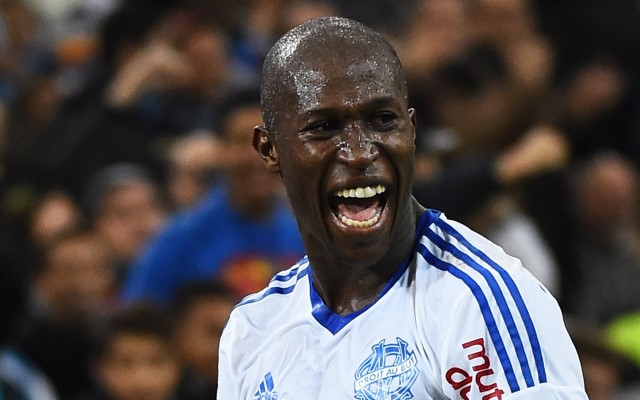 Olympique de Marseille defender Rod Fanni has not given up hopes of agreeing a new contract at the Stade Velodrome club, despite interest from the Premier League.

The veteran stopper has enjoyed a fine campaign in Ligue 1 this season under Marcelo Bielsa and has rolled back the years to deliver a series of commanding displays.

The 33-year-old is yet to be offered a new contract by the Phoceens, and the expectation is that he will leave the Provence club this summer.

Liverpool are believed to be keen in the France international as they look to replace veteran defender Kolo Toure, who is also coming to the end of his current deal.

However, Brendan Rodgers’s hopes of bringing the OM man to Anfield have been dealt a blow with the news that Fanni is still holding out hope for a new deal at Marseille, while admitting that talks have not been forthcoming yet.

“At the moment, I have had no offer from the club management for a prolongation,” he began, speaking to La Provence, “I will listen.

“Before I say something silly or anything, I will listen,” he continued.