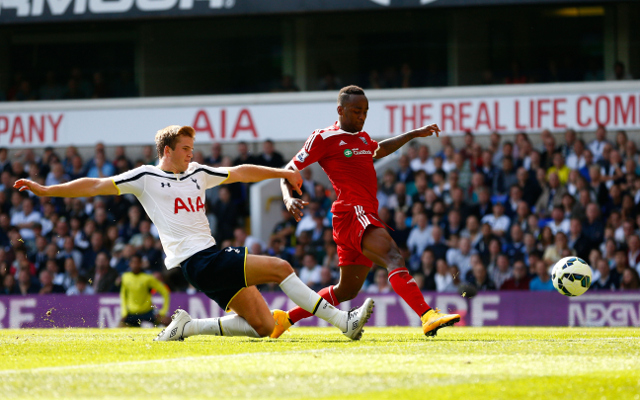 Manchester City are hoping to make a move to sign a top class homegrown talent this summer as they join the running to sign West Bromwich Albion starlet Saido Berahino.

The England Under-21 striker has been in exceptional form throughout this season, and enjoyed another fine display in the team’s 3-0 win over Chelsea this week, netting twice, including one long-range stunner.

Berahino’s form has seen him linked several times with bigger clubs, with West Brom perhaps facing a fight to persuade the 21-year-old that his long-term future remains at the Hawthorns.

City are now expected to step up their interest in the forward, according to the Daily Mirror, with manager Manuel Pellegrini keen to improve his options up front this summer.

With Sergio Aguero struggling with injuries and the likes of Wilfried Bony, Stevan Jovetic and Edin Dzeko all failing to impress, Berahino could be a useful signing to add some depth to City’s attack.