Manchester United are reportedly plotting some amazing transfer moves for this summer, so here’s a look at how their likely starting lineup could look next season if they do manage to land their ambitious targets, including exciting names in attack as they pursue Liverpool’s Raheem Sterling. How to fit him in alongside Angel Di Maria, Juan Mata and the incoming Memphis Depay…?

A top target from Southampton, Nathaniel Clyne has had a superb season and looks an ideal choice to come in as the club’s new main right-back.

With Ashley Young being one of the surprise performers of the season, there’s no reason to think he shouldn’t continue at left-back next term. 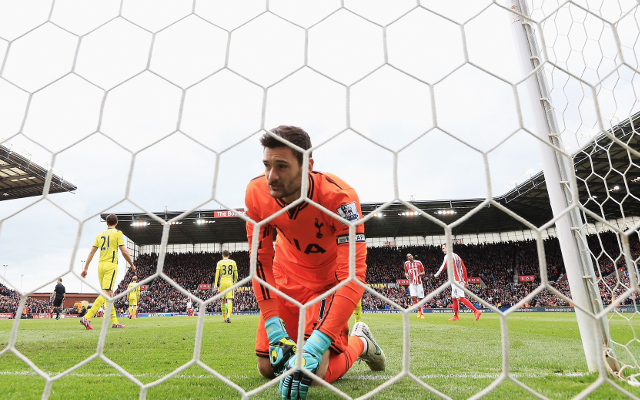