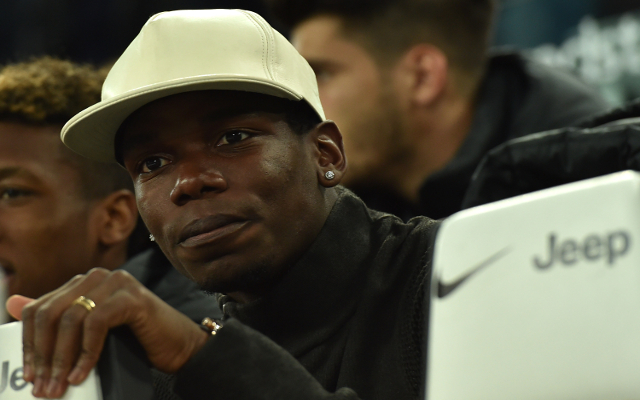 Barcelona look in pole position to beat a host of top European clubs to the signing of Juventus midfielder Paul Pogba after the youngster agreed personal terms with the club.

Although the French international cannot join the Catalan giants this summer due to a transfer ban imposed on the new La Liga champions, it is claimed in the Spanish press that he has said yes in principle to join the club next season.

Pogba will now seemingly remain with current club Juventus for one more year, having impressed greatly since joining the Italians from Manchester United earlier in his career.

Despite not getting a game at Old Trafford, the 22-year-old has fast become regarded as one of the best young players in the world in Serie A, and is now being chased by a number of elite club sides.

However, according to Sport, the Nou Camp seems likely to be his next destination, as he is particularly keen to play alongside all-time great Lionel Messi.