A look at the twenty worst signings by Premier League clubs this season in terms of value for money, with Manchester United and Liverpool particularly culpable in the transfer market with some shocking buys last summer…

Signed on a free but still a big disappointment, Mauro Zarate left West Ham for a loan move to Queens Park Rangers in January and has done little for either club this season.

Signed for £10m, Abel Hernandez has been desperately poor for Hull City and unable to steer them away from relegation.

Another £10m buy, Brown Ideye has not paid off for West Bromwich Albion at all with just four Premier League goals all season long.

A player who has barely featured since his £23.3m move from Fiorentina in January, Juan Cuadrado has proven a surprisingly poor signing for Chelsea. 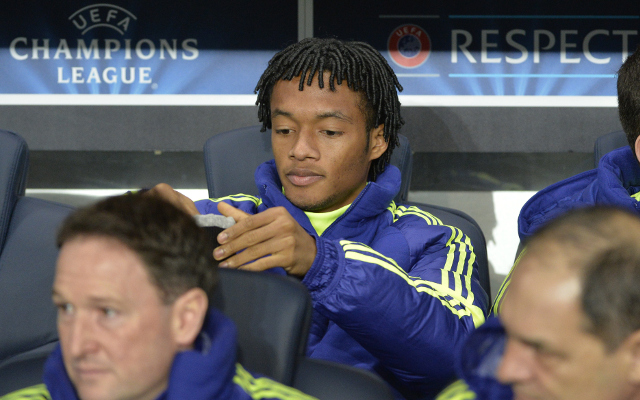