Another big-money Liverpool signing, Lazar Markovic has shown some promise but not yet looked worth the £20m the Reds paid Benfica for him.

Signed for a whopping £28m this January, Wilfried Bony has not looked a worthwhile signing for Manchester City despite shining at previous club Swansea.

A desperately disappointing buy, Danny Welbeck has not made the case for playing regularly upfront after controversially swapping Manchester United for Arsenal this summer.

Costing a ridiculous £27m, Luke Shaw has failed to make the step up from Southampton to Manchester United this season. 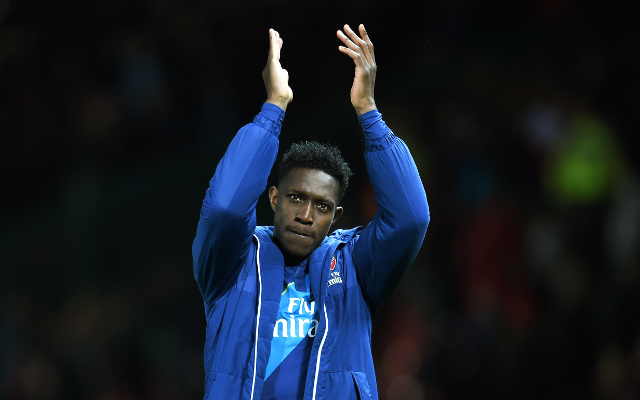