A look at ten transfer deals that should be resolved quickly and early on in this summer’s transfer window, featuring imminent decisions on Liverpool star Raheem Sterling and three crucial pieces of business to be done by Arsenal…

With Petr Cech presumably keen to get his future resolved quickly, it could well be that the Chelsea goalkeeper’s proposed move to Arsenal could be one of the early deals of the summer, and undoubtedly one of the biggest stories.

A move that has seemingly been in the works for some time, Morgan Schneiderlin looks likely to quit Southampton and Arsenal will want to ensure they have that defensive midfield position sorted before pre-season starts. 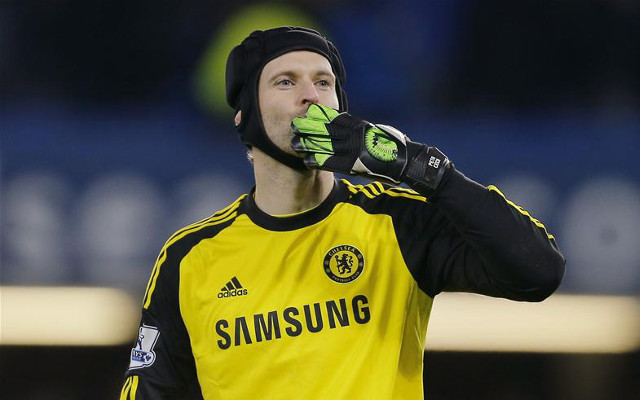