This year Manuel Neuer become the first goalkeeper since Gianluigi Buffon in 2006 to be in the top three for the Ballon d’Or award.

However, is he still counted as the best in the world after Bayern Munich’s dire last month? The Bavarian side have been knocked out of both the Champions League and the DFB-Pokal Cup, as well as losing every Bundesliga game since being crowned champions in April. 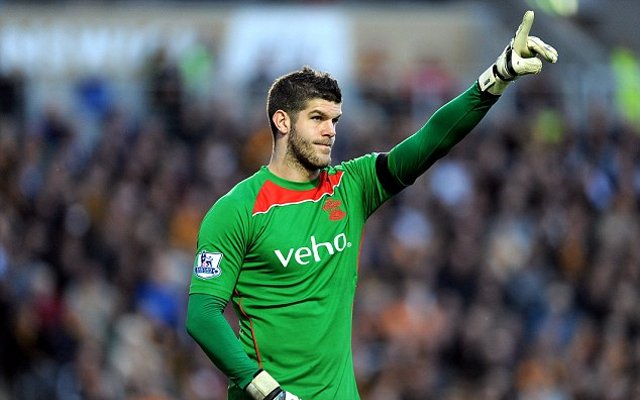 Sadly injured for much of the second half of the season, the England international was a key part of the Saints’ ill fated push for the Champions League places. 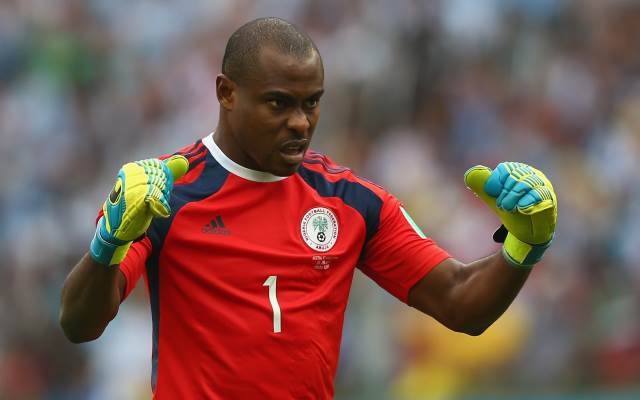 The French side have conceded just 41 goals in 37 league matches this season, in large part down to the 32-year-old.

While the Italian is a solid choice between the sticks, a club of the Parisians’ stature may still be looking for a better number one. If they want to win the Champions League it may be a necessity.

Brilliant performances for Costa Rica at the World Cup earned the 28-year-old his move to the Bernabeu. However, he has played just ten times for Los Blancos this season, and surely such a good stopper should be playing regularly?