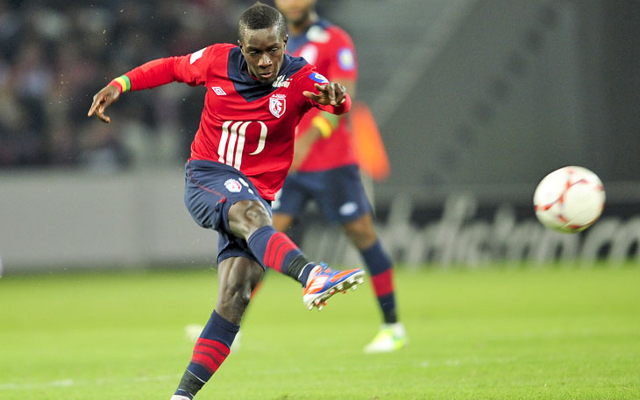 Arsenal are interested in signing in-form Lille defensive midfielder Idrissa Gueye in the summer transfer window for a fee of around £7m.

The Gunners are the latest club to show an interest in the exciting Senegal international, who has really stood out as a top performer in Ligue 1 this season with some battling midfield displays.

Arsenal are well known to be in the market for new players in that part of the pitch, with manager Arsene Wenger unconvinced by the likes of Mikel Arteta and Jack Wilshere in that role.

Francis Coquelin has performed admirably there in the second half of the season, but Gueye could still make a fine buy and looks a real bargain if the Daily Telegraph‘s report of a £7m fee is true.

Marseille are also interested in the 25-year-old, who could replace Giannelli Imbula at the fellow Ligue 1 side, with the young Frenchman attracting strong interest from Chelsea and Real Madrid.