A look at how Chelsea could line up for the 2015/16 season if they sign two of their top targets this summer, with Jose Mourinho’s side looking ridiculously strong in all areas as they look to build on their Premier League title win this season and go for the Champions League.

Would these two French internationals make Chelsea the best team in Europe? Read on and decide for yourselves…

Guaranteed number one particularly if Petr Cech leaves, Thibaut Courtois has been immense this season and should continue to get even better.

One of the best right-backs in the world, Branislav Ivanovic has been superb this term and looks another player who has to continue as first choice.

Rock solid at the back for Chelsea this season, Cesar Azpilicueta has seen off competition from Filipe Luis for a starting spot at left-back. 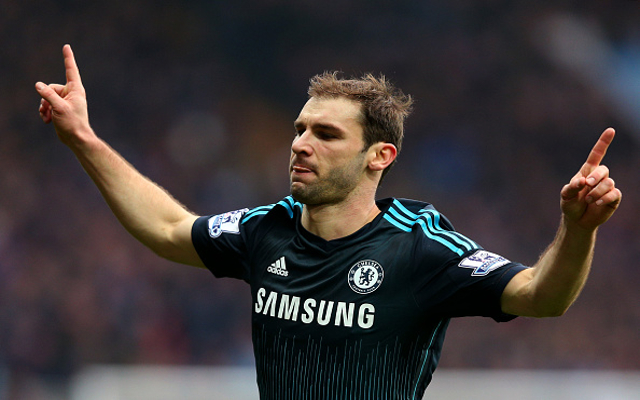