Still one of the best defenders in the world, John Terry doesn’t need replacing yet and should continue in defence for the Blues next season.

Another fine defensive player, Gary Cahill and Kurt Zouma should rotate as first choice alongside Terry for Chelsea next year.

The most defensive minded of a midfield three, Nemanja Matic has been awesome for Chelsea this season and will surely resume this role in 2015/16.

Despite a drop off in the second half of the season, Cesc Fabregas has been excellent for Chelsea and will surely remain first choice next season.

Brought in from Juventus, Paul Pogba is one of the club’s top targets and a swap deal involving Oscar could swing the move in their favour, bringing more power and quality from the middle of the park. 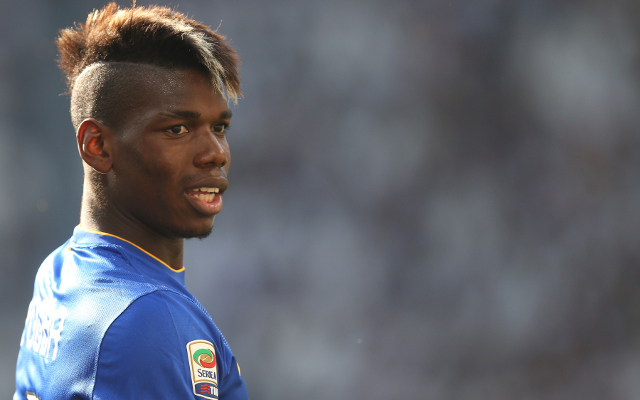