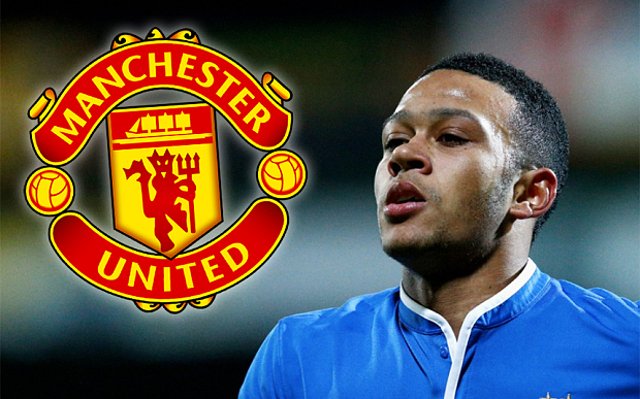 With the arrival of Memphis Depay from PSV already sorted for the summer (with completion of his medical confirmed by manutd.com), Manchester United have a wealth of attacking midfield options available to them already. Sterling is a good player, but how does he fit in alongside Depay, Angel Di Maria, Juan Mata, Ashley Young and Adnan Januzaj? Quite simply, the club have players good enough to do his job in their ranks already.