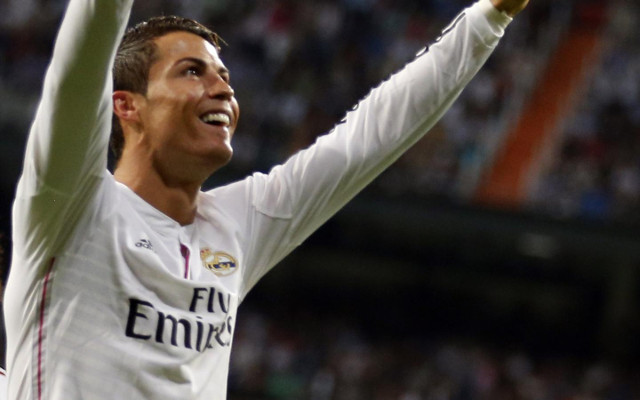 According to Le 10 Sport, PSG chief Nasser Al-Khelaifi is preparing an ambitious summer bid for the Portugal international.

The club see Ronaldo as a player who can help them break new ground in the Champions League, he is also the kind of marquee signing who can further raise the club’s profile and, with Zlatan Ibrahimovic rumoured to be nearing the exit door, ensures the side still has considerable star power.

However, these rumours are surely to be taken with a pinch of salt, as it is not immediately possible to see how PSG, who have already run foul of financial fair-play, could countenance such a considerable outlay.

Less easy to dispute is the reality of a growing tension between Ronaldo and the club’s hierarchy at Real, a crucial ‘push’ factor which may see him leaving the club this summer.

According to Marca, the forward has demanded a meeting with club president Florentino Perez in order to discuss the various hot topics at the club and the issues prompting concern in the Madrid media.

The Spanish giants have endured a taxing campaign, falling short in the Liga BBVA and failing to return to the Champions League final following a semi-final defeat to Juventus.

Their shortcomings have increased speculation over the fate of coach Carlo Ancelotti, while the futures of several key players including Manchester United target Gareth Bale remain unclear.