Arsenal play their final game of the Premier League season against West Bromwich Albion this Sunday with third place more or less wrapped up, so Arsene Wenger seems likely to shuffle his pack ahead of the far more important FA Cup final clash against Aston Villa the following week…

With Wojciech Szczesny playing in cup games this season, there’s every chance this will be David Ospina’s final run out in goal this season. Either way, he seems most likely to start here.

Back in training this week, Mathieu Debuchy could return to action to provide Hector Bellerin with a well-earned rest ahead of next week’s trip to Wembley.

With Kieran Gibbs playing against Sunderland in midweek, Nacho Monreal should return to left-back here to make his claim for a starting spot against Villa. 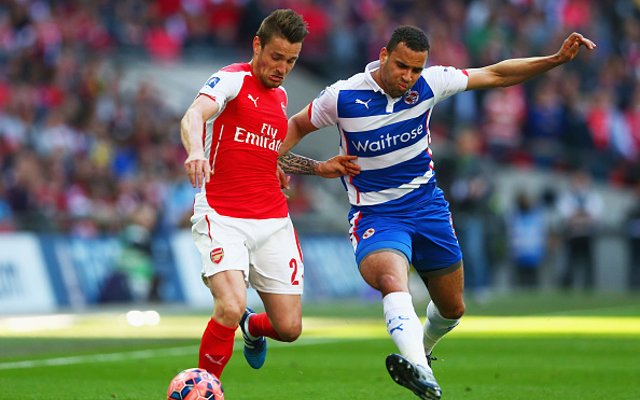