Reports suggest Arsenal have all but wrapped up their first two signings of the summer transfer window, bringing in a new striker and midfielder.

Arsene Wenger is under pressure to improve his current squad after another failed challenge for the Premier League and Champions League this season, though the club do stand a good chance of retaining the FA Cup as they face Aston Villa at Wembley in the final on 30 May.

Still, some fans are still not satisfied and want the Gunners to come closer to champions Chelsea next season, with a defensive midfielder long touted as a must-have to improve their options for next season.

According to reports, Arsenal are moving quickly and have already made significant progress in landing these two stars… 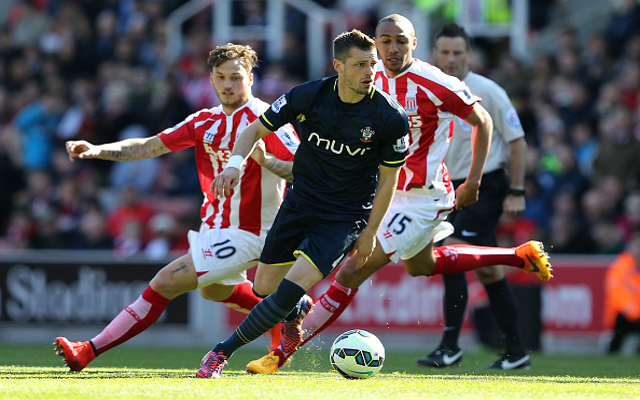 A superb performer for Southampton this season, Morgan Schneiderlin looks to be edging closer to a move to the Emirates Stadium, with the Saints already working on bringing in his replacement in the defensive midfield position. The French international looks exactly what Arsenal need in the middle of the park.