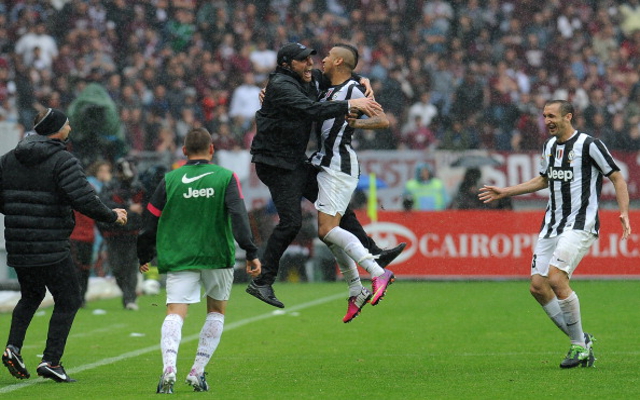 With four Serie A titles in each of his four seasons at Juventus, as well as three cup wins and an appearance in this season’s Champions League final against Barcelona, it’s clear that Vidal will bring a wealth of experience in winning trophies to Arsenal or Liverpool, who could do with more seasoned professionals in their squads, particularly this increasingly young Reds camp.