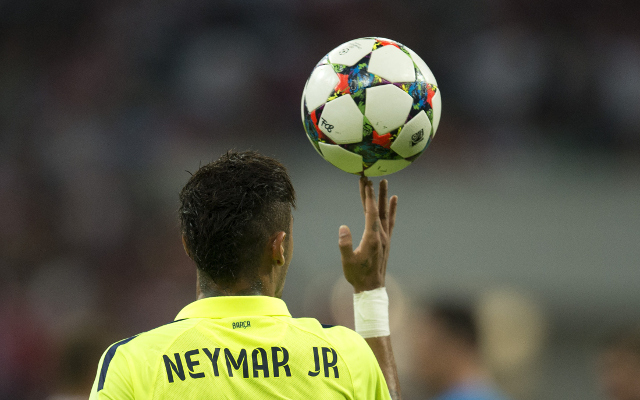 Barcelona and Brazil superstar Neymar has reflected on his potential transfer to Real Madrid and explained why he turned down the Merengues.

The forward moved to the Camp Nou in 2013 for a fee of €57 million. At the time, according to Le 10 Sport, Real were also keen on the attacker, who ultimately opted for Catalonia.

However, the capital club did try to tempt the Brazilian to the Bernabeu, with the player’s father recently revealing that Florentino Perez offered almost €150 million to snare the forward.

Neymar has recently revealed that Real attempted to sign him earlier in his career, and that the player himself refused their advances following a trial at the club.

“Why did I refuse Real Madrid after my trial?” Neymar began, speaking to Sport Week, according to Calciomercato.

“I remember that the first week in Madrid pleased me a lot, but it wasn’t the right moment,” he continued.

“At 14, you still have nostalgia for your home and your friends. Happiness is worth more than money and success.

“Why did I choose Barcelona? For the type of football played there, quick and technical, and also because in Brazil, I was a Barca fan!”

The forward has scored 22 goals in 32 appearances for Luis Enrique’s side this season, contributing six assists as the Catlonians have lifted the Spanish title.

Neymar will also be hoping to claim the Champions League title this season, with Barca facing Juventus in the continental showpiece occasion on June 6.