Despite retiring two years ago, Sir Alex Ferguson is still fairly high on this list and has of course been hugely active in the transfer market for Manchester United, spending big on the likes of Wayne Rooney, David de Gea and Robin van Persie in the last decade.

Surprisingly ahead of his old rival, famously frugal Arsenal boss Arsene Wenger makes it into fifth on this list, and in fairness the big-money buys of Mesut Ozil and Alexis Sanchez in recent years have shown a change of approach in the transfer market for the Gunners. 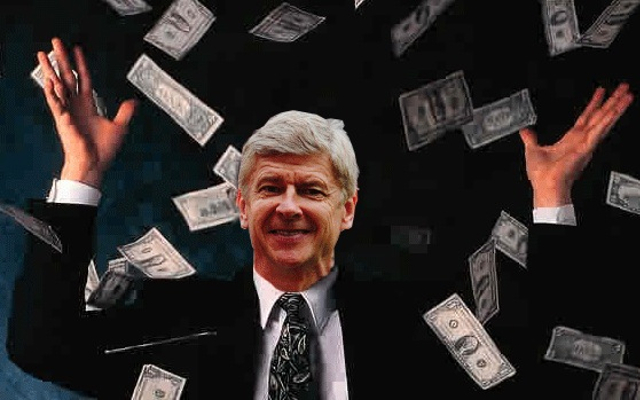