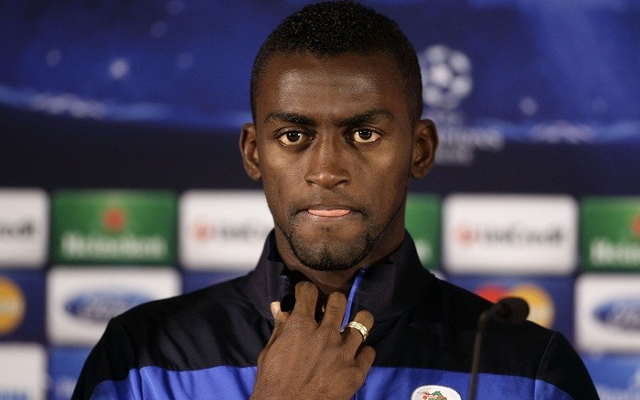 Porto striker Jackson Martinez looks to be closing in on a summer move to Arsenal after reportedly agreeing personal terms with the Premier League giants.

A deal in principle looks to have been agreed for the prolific Colombian international to make the move to the Emirates Stadium, with Arsenal known to be keen on signing a new front-man for next season.

Doubts remain over the quality of Olivier Giroud and Danny Welbeck up front, with Martinez looking a far more natural goalscorer after another outstanding season in the Portuguese top flight.

Porto’s fans seem resigned to losing their star player, with some supporters snapped holding up goodbye banners in their last game, according to the Metro.

The 28-year-old has scored 32 goals this season and looks ready to make the step up to a bigger club and a more competitive league, with Arsene Wenger seemingly determined to make sure Arsenal win the race for his signature against the likes of Manchester United and Tottenham Hotspur.