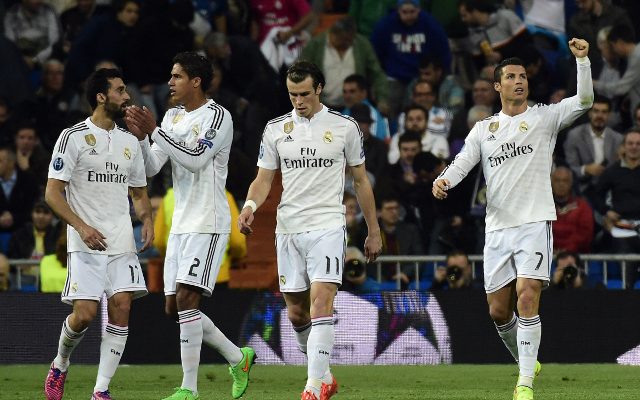 Manchester United have reportedly tabled an opening bid of £46m to sign Real Madrid foward Gareth Bale in this summer’s transfer window, according to reports in Spain.

The Red Devils will test Real’s resolve for the unsettled Wales international, who has suffered a poor run of form this season by his own high standards, attracting plenty of criticism from the Bernabeu crowd.

Bale joined Real in a world-record £85m transfer from Tottenham Hotspur back in 2013 and helped the club to the Champions League and Copa del Rey in his first season, though this year is set to finish trophyless.

According to the Metro, United have now made the first steps in luring an unhappy Bale back to the Premier League with a £46m bid, though it remains to be seen if that will be enough to convince the Spanish giants to sell.

United have already signed Memphis Depay this summer and Bale would be another exciting addition to their attack.