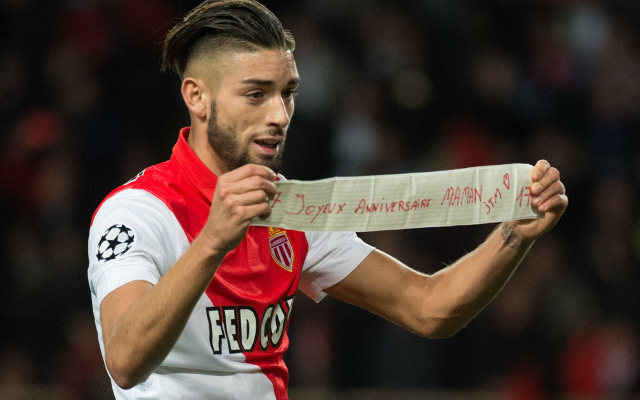 Yannick Ferreira Carrasco opened the scoring for AS Monaco in their 1-0 victory away at FC Lorient in Ligue 1.

The Club of the Principality headed into the final day of the French campaign knowing that their fate, and specifically, Champions League qualification, was in their own hands.

They travelled to the Stade du Moustoir, to face a Lorient side who only recently secured their top-flight status for next season.

Leonardo Jardim’s side started well, but struggled to break down their opponents—and their stubborn stopper Benjamin Lecomte—thwarted Bernardo Silva in the early stages.

However, Ferreira Carrasco was ultimately the side’s hero—settling a few nerves with a well-taken effort on 20 minutes.

Monaco weren’t able to build on their lead, and Anthony Martial missed a penalty on 48 minutes to guarantee a nervous finale.

However, they ultimately secured their place among Europe’s elite with Lorient unable to equalise.

It remains to be seen whether Ferreira Carrasco will still be at the club for their upcoming Champions League campaign.

The Belgian U21 international has been heavily linked to Arsenal in recent weeks, with Arsene Wenger reportedly urging the Gunners board to make the deal permanent, according to the Metro.