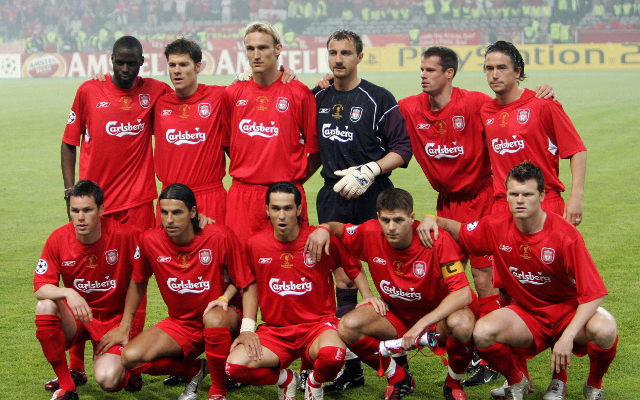 Monday 25th May 2015 will mark the 10-year anniversary of Liverpool’s remarkable Champions League triumph against AC Milan in a game that is regarded as one of the best finals in the competition’s history.

Ten years on from the Reds coming back from a 3-0 half-time deficit in Istanbul to win their fifth Champions League trophy in dramatic fashion on penalties, we look at what has happened to the players involved on that great night for the club.

Despite his heroics in the penalty shoot-out Dudek was replaced as number one the following season by Pepe Reina and eventually left Anfield for Real Madrid in 2007 where he retired after four seasons in La Liga.

Hauled off at half-time in Istanbul which turned out to be a tactical masterstroke by Rafa Benitez. Finnan signed for Espanyol  in 2008 but returned to England two years later and retired from professional football after a spell with Portsmouth.

The Reds’ legendary centre-back retired from the game in 2013 after 737 appearances for the club and has since become a pundit on Sky Sports.

Hyypia departed Anfield in 2009 and made the switch to Bayer Leverkusen where he finished his playing career and then went on to become manager. After being sacked by the Bundesliga outfit in April 2014 he became Brighton boss in June last year but lasted only six months in the hot-seat. 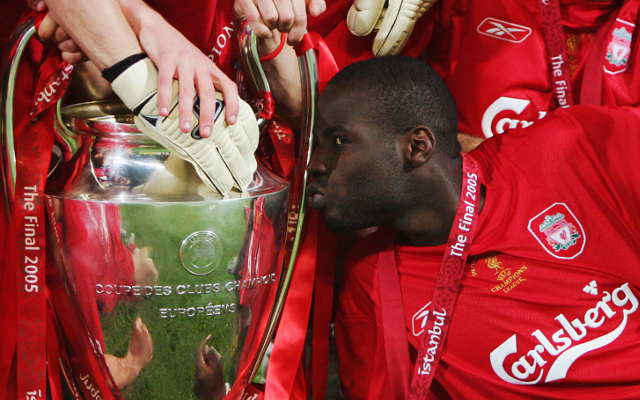 The error-prone Malian is now retired after spending two years in the United States with MLS outfit Seattle Sounders.