Arsenal, Liverpool, Manchester City, and Juventus are all interested in signing Cagliari youngster Godfred Donsah according to his agent Arthur Oliver, reports Tuttomercatoweb.

The 18-year-old has played 21 times in Serie A this season, scoring twice and assisting one other goal. The Ghanaian is also yet to play for his country, but that will surely change if he continues to play regularly in top level Italian football.

Even with this little experience he has attracted the interest of several of the Premier League’s biggest sides and Juve, all of whom are likely looking at the youngster for the future. It is unlikely that the midfielder would be able to improve any of the quartet’s starting XIs or first team squads.

However, his agent still said: “Arsenal, City and Liverpool have expressed an interest, but again nothing official.”

With Financial Fair Play restricting the amount clubs can spend, it could be that teams use the upcoming transfer window to buy players young and before they rise in price. It is likely that these signings will be loaned out soon after being bought, to further their development somewhere that can offer regular first team football. 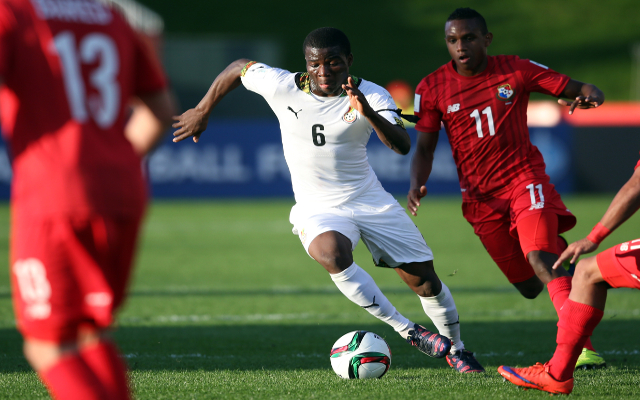