Arsenal may already have two or three of their summer signings done and dusted according to some reports, so here’s a look at how the Gunners will line up next season if the speculation is true…

With Arsenal widely tipped as favourites to sign Chelsea goalkeeper Petr Cech, there’s every chance the Czech Republic international will be lining up as number one for the Gunners next season.

Another Spaniard who’s impressed for Arsenal this season, Nacho Monreal takes the left-back slot ahead of Kieran Gibbs. 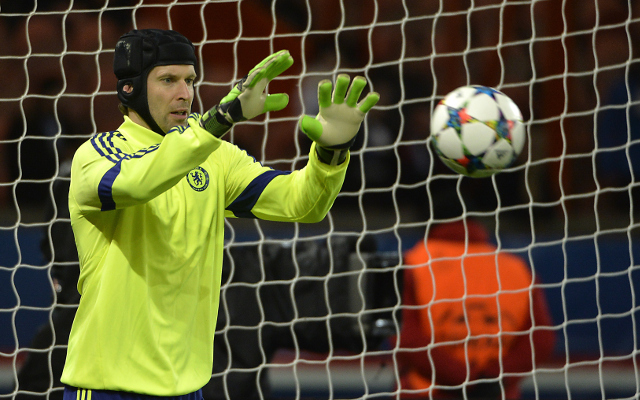