After a memorable first season for Arsenal, Alexis Sanchez will surely remain a key performer and regular starter on the clubs right flank.

Moving to a more advanced position, Santi Cazorla should start more games on the left after Vidal’s introduction in the team’s midfield.

Playing in the number ten role, Mesut Ozil should start for Arsenal just behind the main striker after some improved form this season.

Finally, Jackson Martinez is now widely expected to come in up front for the Gunners and looks a superb upgrade on Olivier Giroud in that role. 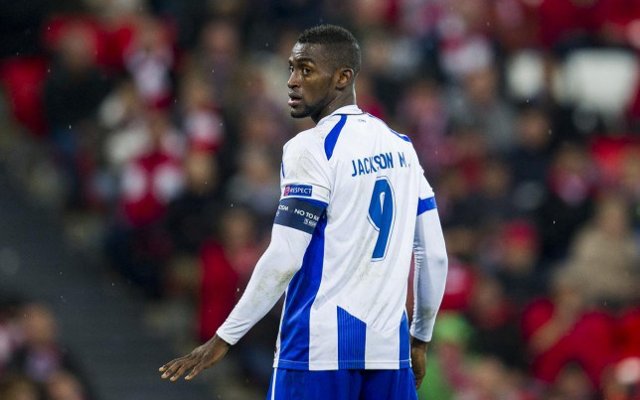