After falling behind, a Diego Costa penalty, and two goals from Loic Remy sealed the three points, before they finally got their hands on the trophy.

Here’s how we rated the Blues players:

Had a relatively quiet day, but made a couple of fantastic saves on what could be his final appearance for the club. He couldn’t do much about the Sunderland goal.

The Serbian was great going forward, as he has been all season. He has been a stalwart of the side, and put in another consistent display.

Has truly put his shaky form earlier in the season behind him. He was solid today, and proved that the Blues are in safe hands when John Terry hangs up his boots. 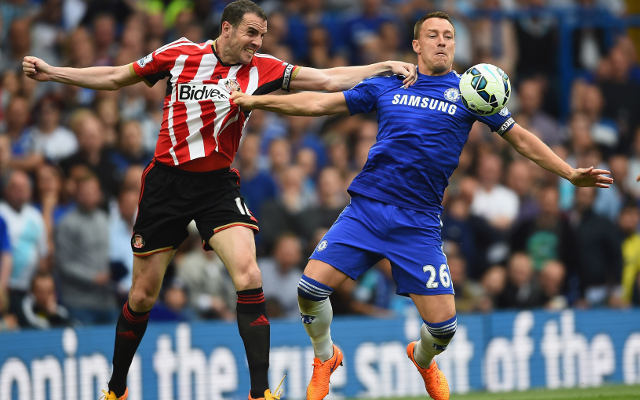 Let Steven Fletcher go for the opening goal, but he can be forgiven for that based on his heroic efforts throughout the season. No one deserved to lift that trophy as much as the Blues skipper.

Sat in defence with Ivanovic bursting forward, and did everything he had to with little fuss and looked assured.