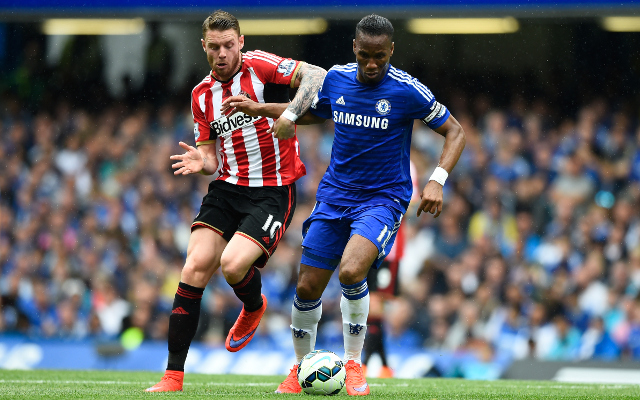 Squandered an excellent chance in the first couple of minutes, but today was about paying tribute to one of the Premier League’s best strikers as he bowed out for the final time just before the half-hour mark. He was carried off the field by his teammates.

Got the equaliser from the spot, but had a fairly quiet game after coming on early on in the first half.

He staked his claim for a more prominent role at Chelsea with a couple of good goals. His first was a precise finish from the edge of the box, and his second was a real poacher’s effort.

Came on late for John Obi Mikel, and had an uneventful Premier League debut, which is probably what he was hoping for.