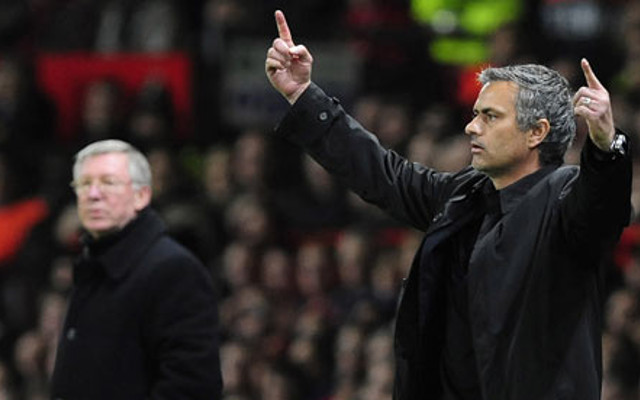 Chelsea manager Jose Mourinho believes that it is impossible for a team to replicate the era of dominance that Manchester United enjoyed over the last 20 years, reports the Daily Star.

The Blues won the Premier League with three games to spare this season, and not since January had any of their rivals managed to get within touching distance of them at the top. They have also been top since the very first day of the campaign, a very impressive feat.

However, it will take a lot more doing to match the Red Devils’ 20 top division titles, 13 of which have come since the Premier League was founded in 1992. When in the past there have been only two or three teams in the title race, there are now five sides who could genuinely challenge in Manchester United, Manchester City, Liverpool, Arsenal, and Chelsea.

Perhaps this is why the 53-year-old thinks that it is no longer possible to be so far ahead of your rivals. He said: “Our team is stable. It is a team with more experience. The players have grown up and the team is strong. We want to continue to get stronger. I don’t believe in domination. A team can win two titles in a row, but clear domination like Man Utd had previously, we won’t see that again.”