Chelsea are looking to do some big spending in Spain this summer as recent reports suggest they could look to bring in three players from La Liga.

The Blues won the Premier League title fairly comfortably this season, but still want to strengthen further after failing to go far in either the Champions League or FA Cup.

Jose Mourinho raided Spanish football for the signings of Diego Costa, Cesc Fabregas and Filipe Luis last summer, while Thibaut Courtois has also been a hit since returning to Stamford Bridge after three years on loan at Atletico Madrid.

A similar approach could be used this summer, with these three La Liga stars in Chelsea’s sights for around £73m in total… 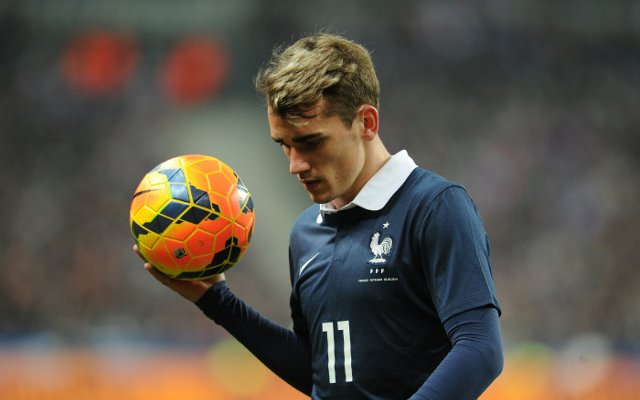 Wanted in a £43m deal from Atletico Madrid, Chelsea want to sign exciting French winger Antoine Griezmann this summer, possibly to replace disappointing January signing Juan Cuadrado, who has been linked with Barcelona.