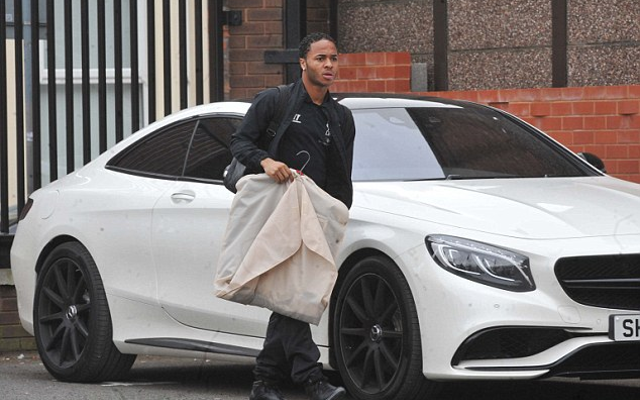 As the final day of the 2014/15 Barclays Premier League season approaches, it will be the last time that a host of players will be involved with their respective teams as the summer transfer window is sure to bring around a host of changes to squads ahead of next season.

Steven Gerrard and Frank Lampard are set to bow out from the Premier League completely as they head for pastures new in the United States, but we take a look at eight players who could be saying goodbye to their respective clubs at the final whistle on Sunday. 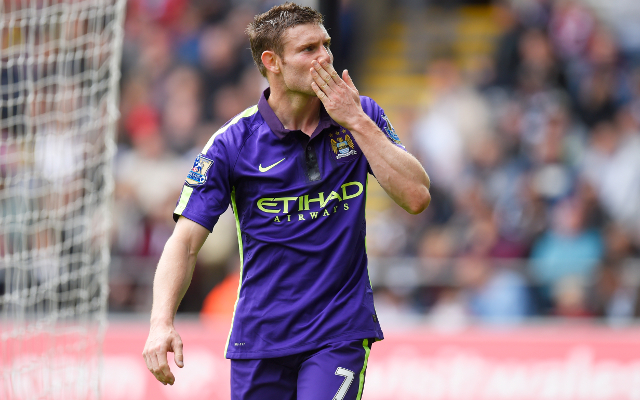 The versatile England international is reportedly stalling on a new deal at the Etihad Stadium and with Liverpool and Arsenal both in the mix to sign him on a free next month, Sunday’s home game against Southampton could be Milner’s last game in City blue. 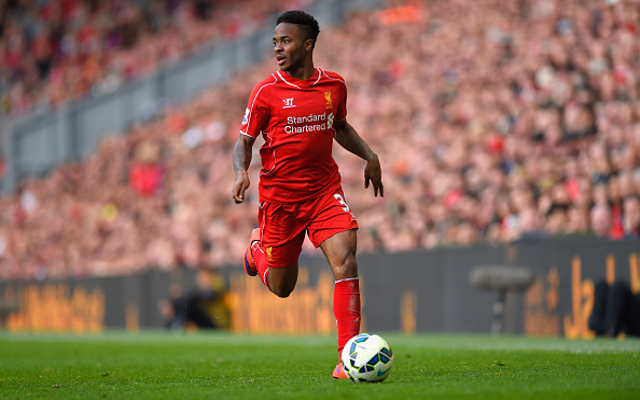 Reds manager Brendan Rodgers has insisted that the young winger will honour the final two years of his contract despite reports that he won’t sign a new one. But with the likes of Manchester City, Chelsea and Arsenal all watching developments closely, it could be Sterling’s final game for Liverpool.