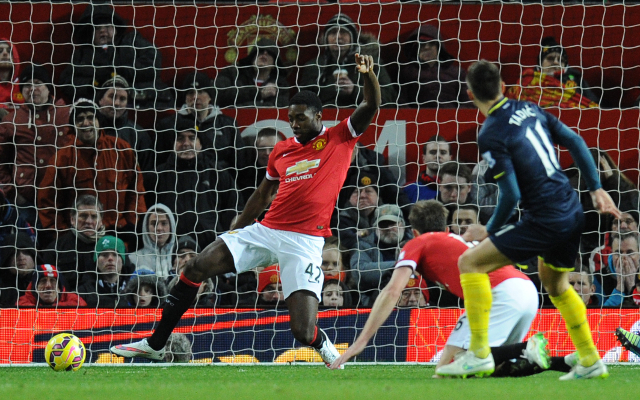 Everton have set their sights on Man United centre-back Jonny Evans according to the Sunday Mirror.

Toffees boss is looking to strengthen his defence with veteran Sylvain Distin set to leave Goodison Park and is hopeful of landing Northern Irishman Evans.

Evans has had a poor season this term and has made just 12 Premier League starts this term and Louis van Gaal may well be open to selling the 27 year old.

Should Everton fail to land Evans they will then look to persuade the Old Trafford side to loan them youngster Tyler Blackett.

The England Under 21 international has impressed in his first season as a regular in the senior set-up but could perhaps benefit from regular playing time which could be more easily secured during a loan move with another Premier League side.