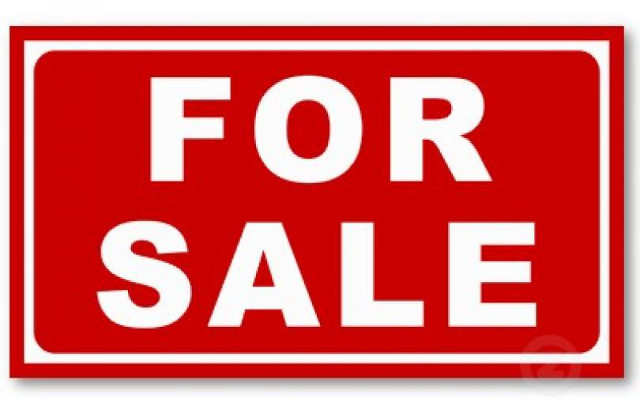 The duo have both been linked to moves for very different reasons. Sterling has caused anger amongst fans for angling for a transfer away from Anfield in recent weeks. The 20-year-old has been refusing to sign a new contract with the Reds, and could leave despite there being another two years left on his current deal.

Meanwhile Balotelli only joined the club last summer, but has been so disappointing that he could be leaving already. The Italy international has just four goals in 28 appearances this season, and along with Rickie Lambert and Fabio Borini has been unable to fill the hole created by the departure of Luis Suarez.

Goods related to both players are up to half price off, which could mean they are trying to get rid of the merchandise before the pair leave. However, it could also be the club getting rid of old kit before the new ones come in in the summer, or just that neither player is very popular with supporters.