Manchester United could enter the transfer market for a central midfielder this summer after quotes from Louis van Gaal in today’s Metro, so here’s a look at ten players who could be ideal signings for the Red Devils ahead of next season…

A long-term target for United, AS Roma midfielder Kevin Strootman is surely being considered by the club again this summer, though the Netherlands international has had some problems with injuries.

Strongly linked with Arsenal, Juventus midfielder Arturo Vidal is undoubtedly one of the best in the business and was linked repeatedly with a move to Old Trafford last year. 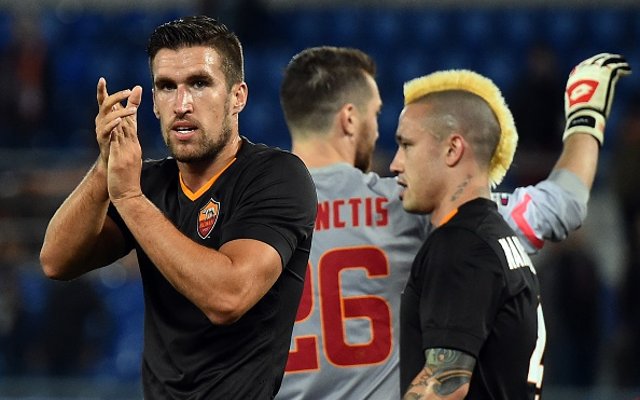