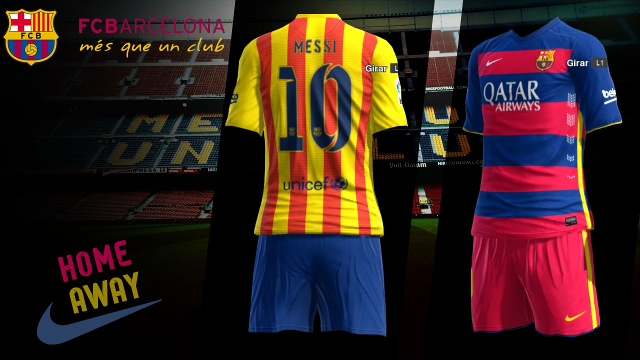 First pictures have emerged of Barcelona unveiling their new kit for next season, with a controversial new design in place that could spark some anger among the club’s fans.

Swapping from stripes to horizontal hoops for the first time, Barca look to be going very much against their tradition with this new look, as modeled in the picture below by the likes of Neymar and Luis Suarez in the Daily Mirror. 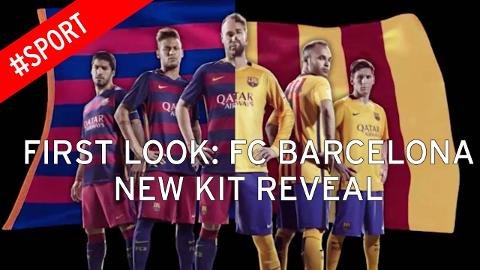 Additionally, the Catalan giants have gone for a yellow away kit with blue shorts, not dissimilar from some previous designs but also strangely similar to the traditional away colours of Arsenal.

While some diehard Barcelona fans clearly won’t be happy, this does look a stylish design for the newly crowned champions of Spain, who have appeased some disgruntled supporters with a superb season that could still end in a treble ahead of cup finals in the Champions League and Copa del Rey.